setec Group’s activity is marked by exceptional projects that push back the limits of technology. Its excellence and innovation have been recognized by numerous distinctions, including the prestigious FIDIC Century Award (a global engineering prize) for the Channel Tunnel, and the FIDIC Award of Merit and the Grand Prix National de l’Ingénierie (French engineering prize) for the Vuitton Foundation.

The Group has developed an ecosystem encouraging individual achievement, and employees are regularly honored in their specific areas of expertise.

The Group contributes to national innovation and research projects internally and externally (Predit, Advancity, Rufex, Efficacity, Biogasmax, MINnD and RAILENIUM): around 3% of the total hours worked by employees are focused on research and development.

Leading setec experts also participate in standardization groups (AFNOR) and working groups focusing on developing specific standards in our fields of activity at the national or European scale. Among the numerous topics involved are urban transport, safety and ticketing.

I’m a member of a French standardization commission that coordinates standardization efforts focused on intelligent transport systems and services. This group involves various sector stakeholders (transport authorities, government representatives, associations, manufacturers, service providers and transport operators), and helps develop standards at the French, European and international levels.
I also chair a working group on developing standards for ticketing system interoperability, which is essential for effective communication between systems, and developing public transport and mobility services that are attractive and consistent across a geographical area.

Having already contributed to this standardization work for many years, we decided to take on a management role to promote the expertise we had acquired on these issues and accelerate convergence within this working group. This has led to the publication of the standard and the creation of a community of professional users, who keep up the work.

It’s a real investment for us. This work enables us to:
- Successfully carry out our projects in the field and reach our clients’ objectives, adding clear value (when solution do not exist, we help them to emerge)
- Connect sustainably with the different stakeholders in the field and keep abreast of innovations, boosting our expertise and market positioning 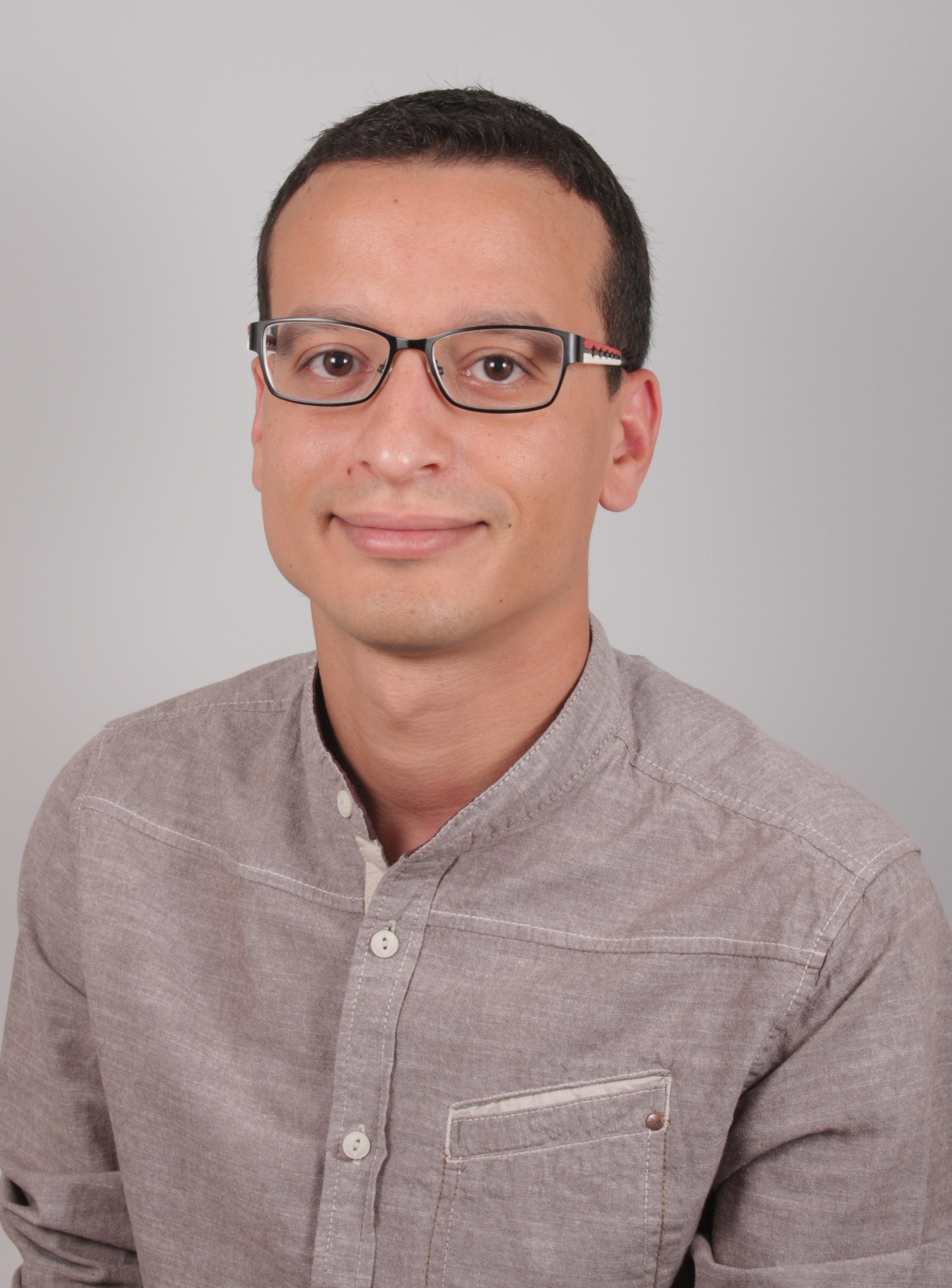 Ali SAIDI is a member of a standardization commission for intelligent transport services. He also chairs a working group on interoperability and ticketing systems

The entire setec Group is deeply impacted by economic development and is even at the frontline of these changes. Issues such as climate change and air, water and ground pollution, the depletion of natural resources, the quality of living environments, and access to activities and services are at the heart of our employees’ work. Our main areas of focus include regions and cities, major facilities, infrastructure and transport, construction, technologies and the environment.

Through our engineering consulting assignments for public authorities and the largest contractors, setec’s actions create considerable impact. We estimate that an investment of 1 in engineering leads to 10 of construction work that in turn generates 100 of value in terms of use over the long term. With our regular involvement in preliminary consulting (opportunity assessments, feasibility studies and overall design), our assignments can make an even greater impact.