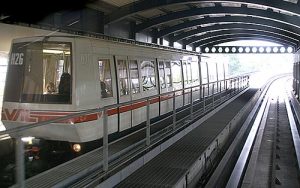 At the same time, the group was demonstrating its technical excellence on major French infrastructure projects, including the Channel Tunnel, which was named the “most significant major building project of the last 100 years[KM1] ” by the International Federation of Consulting Engineers (FIDIC) in 2013.

Known for its civil engineering expertise, especially in viaduct, bridge and tunnel design, setec’s expertise in transport solutions is part of its DNA.

As a stakeholder in the first major private motorway and rail projects (e.g. the LGV Rhine-Rhône, LGV Est and LGV Bretagne-Pays de la Loire high-speed lines and the Nîmes-Montpellier rail bypass), setec offers all the relevant skills for designing and producing the latest transport solutions.

The company’s expertise in making urban, suburban and periurban mobility more sustainable is built on digital skills and disruptive innovation.

setec is positioned as a provider of advanced engineering solutions for regenerating terrestrial infrastructure and developing port, airport and river infrastructure, (e.g. the Seine-Nord Europe Canal).

A wide range of expertise

Firmly committed to projects alongside owners, our teams have developed an innovative methodology for predicting the benefits of operating an automatic train supervision (ATS) system on a saturated rail line. Being able to quantify the action of an ATS and evaluate implementation costs offers an invaluable decision-making tool for planning investments. 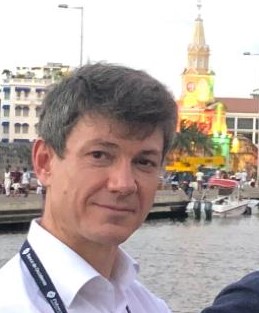 Responding to the challenges of modern cities

All over the planet, the urban landscape has changed radically in the last 60 years. With the emergence of megacities, the expansion of urban areas, overcrowding in town centers, the drive to combat pollution and the need to use energy more efficiently, the concept of mobility has necessarily evolved.

Transport solutions have diversified, placing a priority on reducing the length of everyday travel. Citizens expect more service, flexibility, comfort and the ability to move about more easily and productively, making the best use of time spent in transit through social experiences, work or relaxation. In the face of environmental challenges, both in cities and more globally, a major aspect of smart mobility is enabling people to find the right travel solution for their needs.

Across the entire value chain

From analyzing needs to developing comprehensive solutions, these experts work across the value chain in project teams. Intermodality, multimodality, comodality, station management, information, ticketing and private-public contracting are all familiar to setec.

The various stakeholders need to consider ways to improve transport networks and adapt them to new uses, develop alternative means of transport and launch new services that facilitate mobility.

They also need to align their approach with local energy policies. setec helps its partners and clients (authorities in charge of mobility, managers and contractors of transport infrastructure, governments and local councils, equipment manufacturers, industrial companies, investors and lenders) to develop urban mobility strategies that meet the challenges of modern cities. 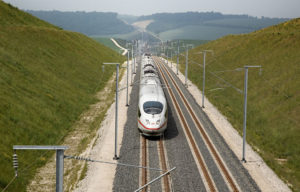 Mobility can be improved already over existing networks, especially by better managing road traffic and its interaction with other modes of transport, optimizing infrastructure services and performance, and rationalizing maintenance costs. 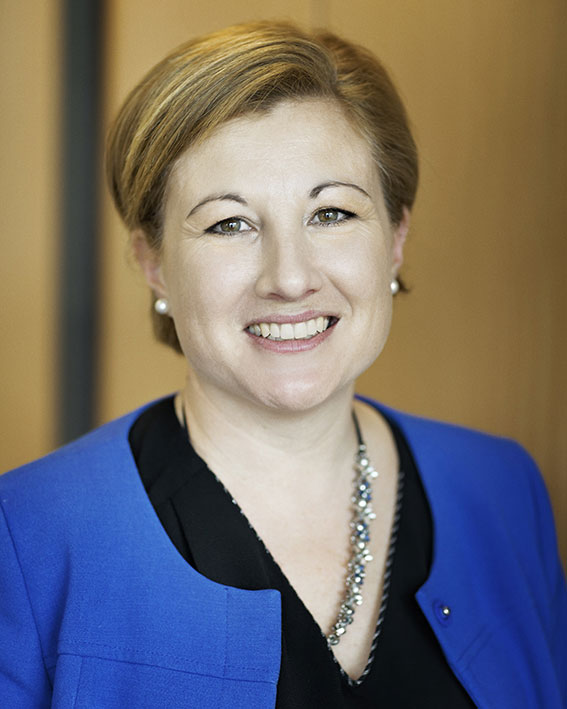 The most difficult part of any rail project is managing multiple interfaces. In addition to building an infrastructure, we need to ensure that an entire complex system works safely. This challenge is greater when the work needs to be completed without any interruption in commercial traffic.”—

Mobility plays a key role in the development of smart cities.

In fact, smart transport services and systems have already revolutionized how we get from A to B, enabling us to access information.

In particular, these systems help make the traveler experience more comfortable, boost the accessibility and reliability of different modes of transport, and reduce the risks and impact of mobility on the environment. Worldwide, smart mobility is growing fast in all corners.

These issues are a key focus for setecLabs, whose objective is to decipher technological and societal trends and identify the disruptive solutions that will meet future needs.

The East European High Speed Line (HSL) is a project of 406km of new high-speed railway allowing a commercial speed of 320km/hour, between Paris and Strasbourg. The first phase of the East [...]

The city of Cannes public transport syndicate (SITP) chose to develop the first bus rapid transit system (BRTS) for the conurbation community comprising the cities of Cannes, Le Cannet and [...]