Our organization is what makes us different

setec’s distinctiveness lies in its original organization into small-scale companies – a decision taken by the founders from the start – within one of France’s largest engineering groups. Today, setec has about 2,400 staff at more than 40 companies, each employing 30 to 300 employees.

This approach enables setec to maintain close-knit teams and strong relations with contractors, along with healthy finances and effective group operations.

A group owned by its employees

From its earliest days in 1957, setec has valued its independence, inspired by the trend among U.S. consulting companies, which protected their independence from financial interference to best serve the interests of their clients and employees.

A few years later, setec’s leaders introduced an employee profit-sharing scheme and then quickly decided to open up its capital to the employees of the group’s different companies. Being exceptional among French consulting companies, this system has expanded year on year, demonstrating its reliability and sustainability. Employees who leave the company sell their shares to new shareholders co-opted by the partners. setec now has around 450 employee shareholders.

I was drawn to the combination of engineering, field and project cultures within the Group. I also liked the friendly but not complacent atmosphere, the independence that holds us accountable for our future, and the openness to challenging what we do. At setec, I find the things that led me to choose engineering : teamwork, exciting projects that turn into something tangible, and a wide variety of subjects. 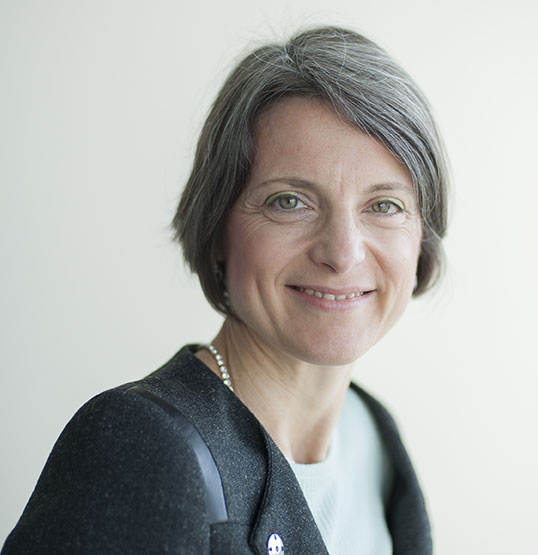 For 60 years, setec has been contributing to innovation and technical excellence. setec was established in 1957, from the passion of its founders, Henri Grimond and Guy Saias, for [...]

An overview of what we are doing and our initiatives. setec takes action in promoting sustainability and is commited to creating the best environment for their employees.

At a time where energy transition is a global issue! Household waste is an excellent source of renewable energy: it is neither imported nor subject to the risk of climate conditions. [...]