Macao subway was put into service since Tuesday 10th 2019, on half of the line. Setec was involved into this project.

Indeed, between 2009 and 2016, the EFS group, composed of Egis Rail, FASE and Setec, was chosen by the GIT, office in charge of transportation infrastructures in Macao, to ensure the project management and technical support from phase 1 of the automatic Macao subway.

Setec intervened on march 2009, in the context of a grouping, on technical support and project management. Setec has defined all the necessary performances to the realisation of the first automatic subway in Macao. Within the grouping, setec was in charge of insurance aspects, quality controls, planning, and documentary management. 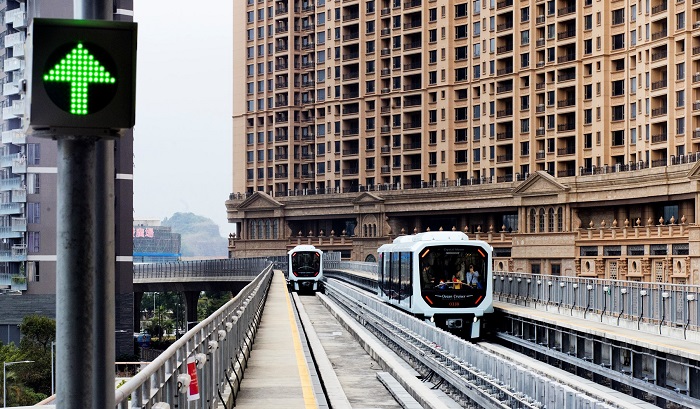 A large-scale project for setec its, branch of the setec group

Transport operator MTR in Hong Kong was designed by the GIT to follow-up the EFS group services starting from mid-2016, in order to prepare and manage the exploitation and maintenance of the grid for a duration of 5 years.